Japan never runs out of sights and experiences for any eager tourists to enjoy. I had several best times in Tokyo and Kyoto, but the days spent in Hokkaido were no doubt the highlight of my recent 10 days trip to Japan. 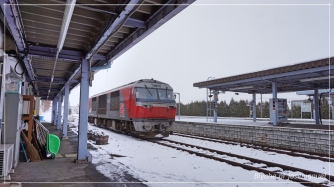 Hokkaido is Japan’s northernmost prefecture, with Sapporo as its most popular City. I went there mainly to see the city’s annual White Illumination Festival. However, the stars have favourably aligned, as I was just right in time for the first snowfall in Sapporo City. And here are the highlights of my 2 days stay to this snow covered wonderland.

My port of entry was Tokyo-Narita via Cebu Pacific direct flight from Cebu City (Click here for ticket bookings). Sapporo is 8 hours total by bullet train from Tokyo, with an easy one stop/transfer at Hakodate. A bit time consuming, but I kinda liked the experience of travelling across the countryside of Japan, and see the landscape turn from Tokyo’s red Autumn to snow covered mountains and flatlands of Hokkaido. The cost of bullet train ride was around 26,000 Yen (12,000 Php) per way. But it is included with the JR Pass so basically, sobrang nakamura ako for this leg of the trip. I will discuss more of the JR pass on the next post. 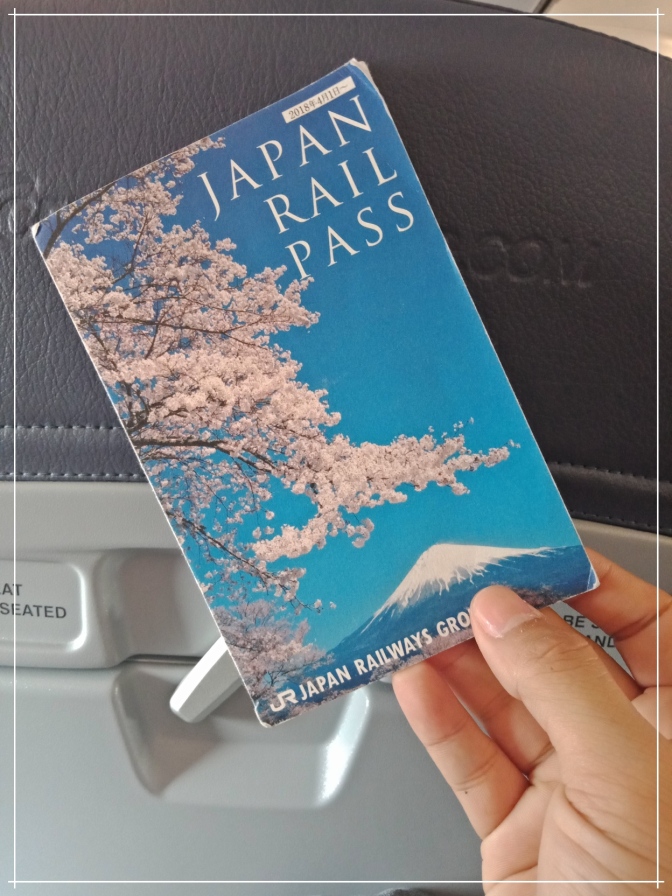 Here are some of the highlights on my DIY Day tour around Sapporo.

Day 1: Odori Park. Odori Park is located in the heart of Sapporo where the city’s main events take place. This park is popular for the christmas market and ice sculptures-snow festival that runs in February, during the peak of winter. During my visit,however, the White Illumination festival opened, and the most beautiful light installations were free for all tourists to enjoy. The park also has a very pretty night market. A bit gloomy when I visited, as the first snowfall is already expected to appear that day. 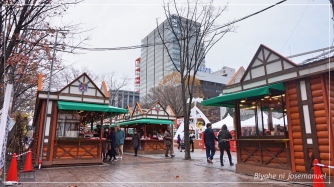 How to get there: A vast underground mall,around 6-8 blocks long,connects Sapporo Main Station to Odori Park. It also connects several landmarks and train stops within the vicinity. Quite a long and interesting walk. I swear! Entrance to the park is free for all. The Sapporo TV Tower is also located in Odori Park.

Sapporo Clock Tower is a landmark wooden structure, located at North 1 West 2, Chūō-ku. The bell rings every hour to announce the time to the city. The clock tower was built in 1878 as a theatrical hall of the Sapporo. This landmark can also be reached via the underground walkway/mall mentioned earlier.

Entrance: 200 Yen. But a photo op outside would be good enough.

The Sapporo Beer Museum. A registered heritage site, which was previously the main factory of Sapporo Quality Beer, a popular beer brand since 1877.

How to get there : The best way to get to the beer museum is to catch the Loop 88 Factory Line bus from Odori subway station or from in front of the Seibu department store.

Entrance fee – FREE for the Museum. The tour ends at the beer garden where you can sample different types of produces for only 600 Yen ( Hokkaido-only “Classic” beer, “Sapporo Draft Beer Black Label”, “Kaitakushi Beer” )

Sapporo Government Building. Quite a charming neo-classical themed architecture with an imposing dominant red facade. The Government building is connected to the park with a mini lake where wild ducks take shelter. This place is quite a good spot to take some photos of them. 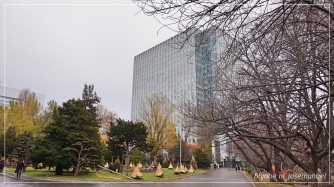 The White Illumination Festival at Odori Park. No entrance Fee. And as you can see, the snow is already starting to cover the ground the time I got there. 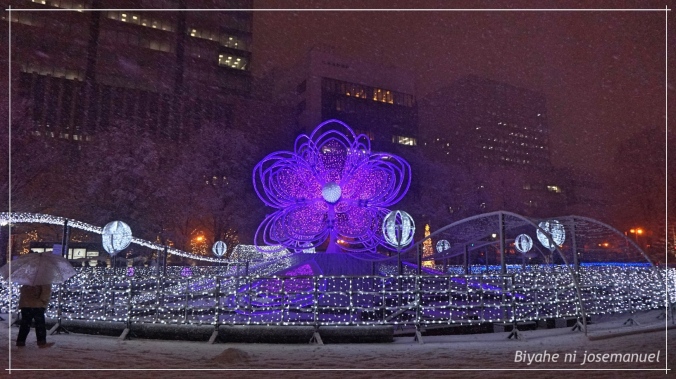 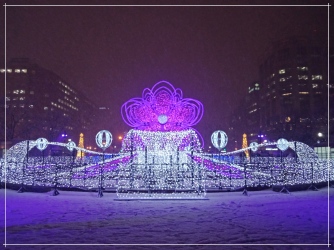 Other random shots during the snowy evening in Sapporo. 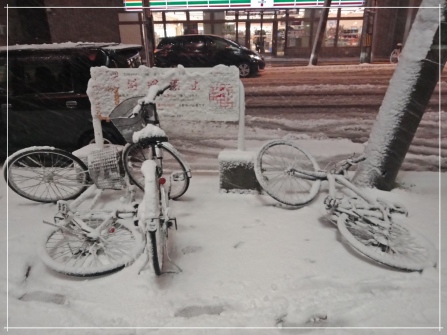 The cold evening is definitely a good time for some warm Noodles. 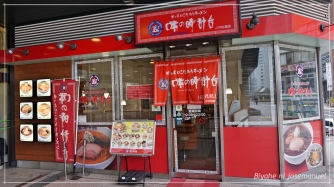 Day 2: Snowy Sapporo in the Morning. Will post a vlog about this next week. =) 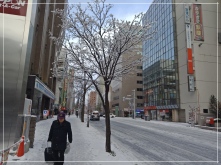 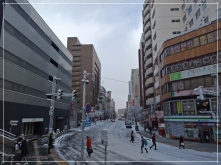 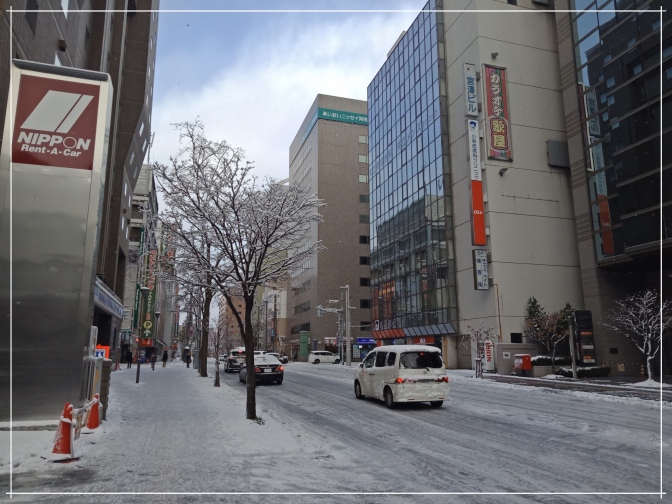 Furano and Biei. Having the JR Pass privilege, I went further up northeast of Sapporo to see the town of Furano and Biei. Stayed for one night there. Temperature in Furano goes down to -7 degrees in the evening. Awow!!! 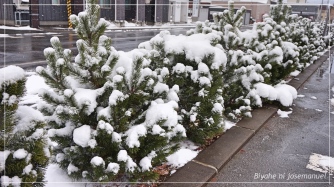 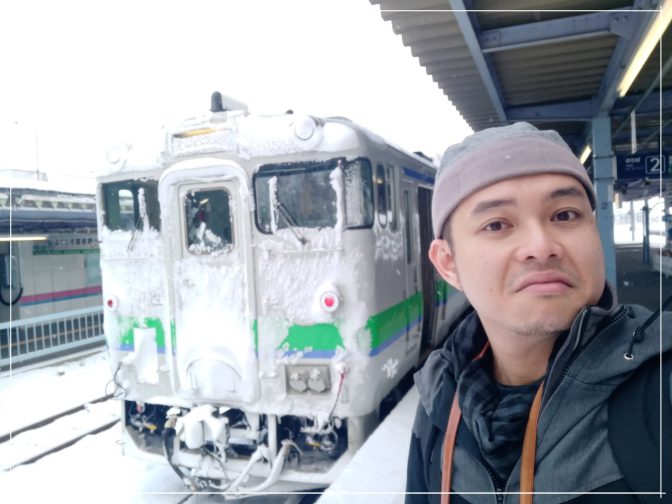 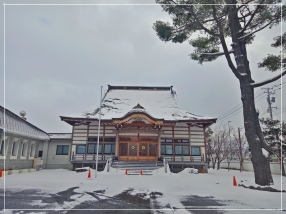 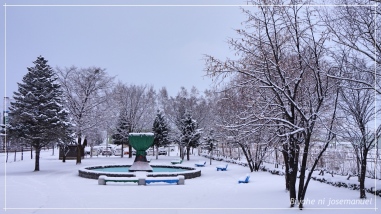 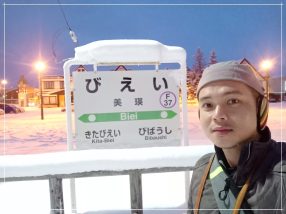 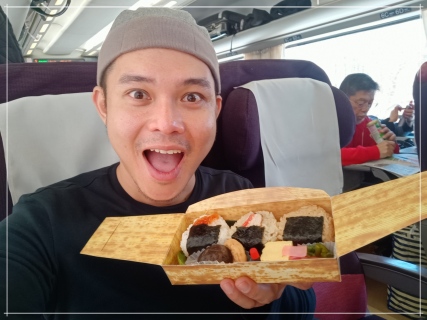 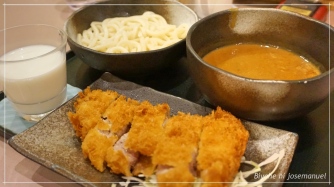 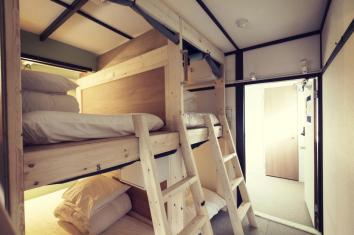 I wasn’t able to do Mountain Skiing, as the resorts were still closed. Ka-uumpisa pa lang kasi ng winter. More reason to go back. =)

4 thoughts on “Josemanuel Goes To Sapporo”