First Stop : Himeji Castle . Himeji is a city in the Kansai region of Japan, less than an hour away by bullet train from Kyoto. It’s known for the sprawling, centuries-old, white Himeji Castle, one of the few original castles from Japan’s feudal period. The top floor of the 6-story main keep offers views over the extensive castle grounds.

The castle complex as it survives today is over 400 years old and was completed in 1609. A UNESCO inscribed heritage site, Himeji Castle is considered one of Japan’s three premier castles. 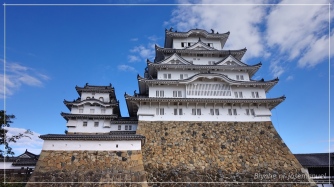 Entrance Fee: Free to enter the castle grounds. 1000 Yen (500 Php) to enter the Castle/Museum, which I did. Will post a vlog about it next week. Castle opens 9 AM.

Once you go out of the train station, you will immediately see this view. Easy!

View of Himeji from the top of the Castle

More than seventy years have passed, yet visitors can still feel fear and the pain that has already sipped into the grounds of Hiroshima City. A great reminder that we should always uphold and protect the peace that our generation is currently enjoying. War should NEVER happen again.

Third Stop: Miyajima Island. 45 minutes from Hiroshima Train Station ( local train + 10 mins Ferry ride)  Miyajima is the home of Itsukushima Shrine . The main shrine is said to have been constructed in 593 by Saeki Kuramoto. The shrine has more than 1400 years of history, and is a registered World Heritage Site. 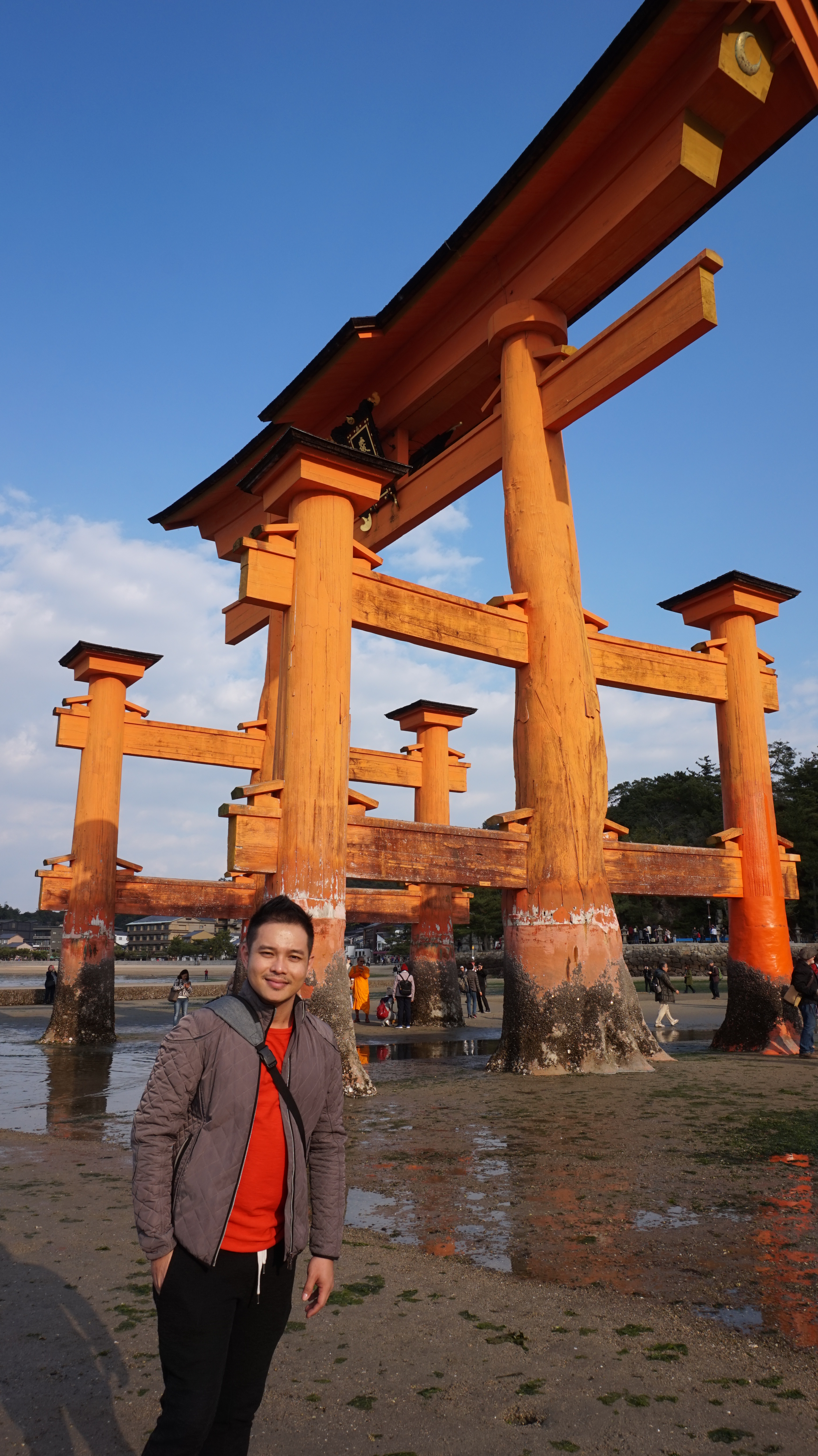 Getting there: local train from Hiroshima Main Station to Miyagimaguchi station + 10 mins. ferry ride. 590 Yen(280 Php) One way , or included with the JR Pass.

Entrance Fee: None for the island and the temple grounds. 300 Yen for Itsukushima Shrine. I spent the rest of the afternoon here in Miyajima. The Island itself is very charming, with a lot of free roaming deers that you can pet and feed.

Just before sundown, at around 4, I returned to Hiroshima for some RnR and strolling around their commercial district and eat okinomiyaki.  Took the train back to Kyoto at around 7:30 PM. Arrived in Kyoto at pass 9.

Though JR Pass gives you access to any running and accredited train between cities, it is best that your route for the day must be plotted in the morning and have your tickets reserved for each intercity ride. An in-depth JR Pass article shall follow after this to better explain its advantages.

One thought on “Himeji and Hiroshima Easy Side Trip”