Here’s a brief Photoblog on how is spent my visit to the Vatican. As advised, I joined a 3 hour small group tour to the Vatican Museum and Michelangelo’s Sistine Chapel. The tour ended inside St. Peter’s Basilica, and I was able to stay inside the church for the 5 PM mass. 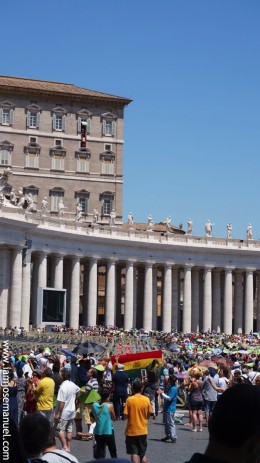 A scene when the pope speaks to the people on a Sunday afternoon. The window at the top floor with a red fabric is where the Pope Stands

The Vatican Guards in full outfit

Moments after the mass

No Photoshop has been done with this shot. The ray of light shown is real, bringing an ethereal feel as it enters the dome openings. 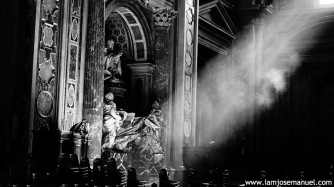 The sunlight shines on a statue of St. Peter 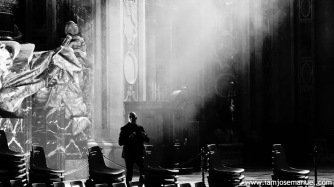 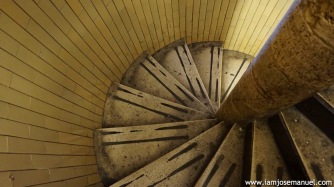 The winding stairway to reach the high point of the Basilica Dome. 7 Euros to enter this secluded area 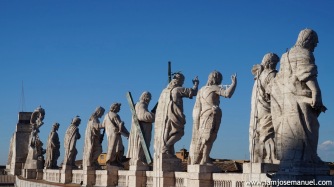 The stone statues of saints as seen from the dome. These statues are around 8 to 10 feet tall 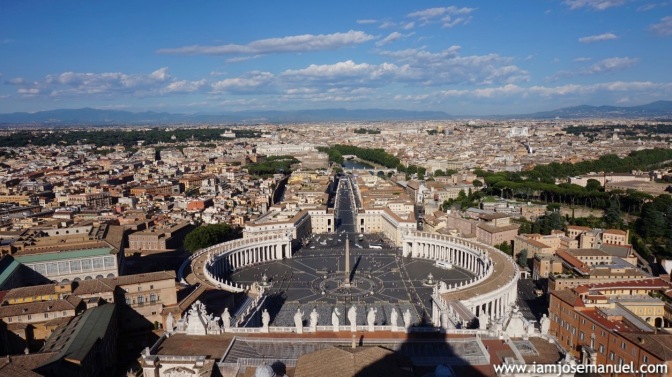 View of the Vatican as from the Basilica Dome 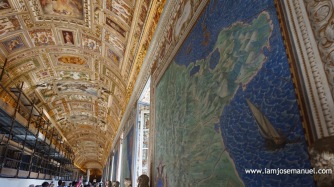 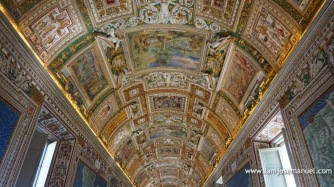 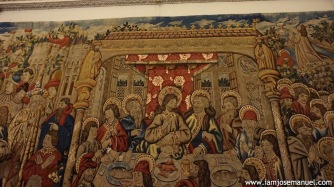 Marble sculpture inside the Vatican Museum

A Sphynx from Egypt, carved from solid granite block

Centuries-old water fountains are found everywhere inside the Vatican that are safe for drinking. 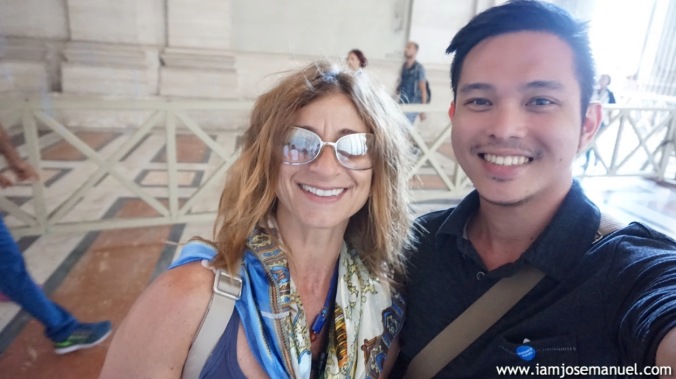 With our Tour Guide from Maximus Inc. 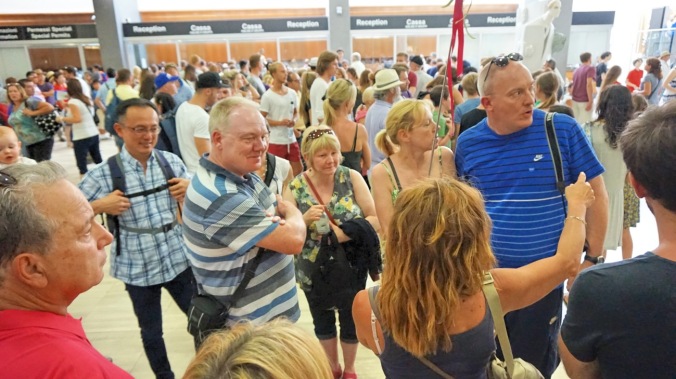 At the Vatican Museum lobby with my group, waiting for our queue to start. Outside the lobby were people in line under the heat of the sun, waiting for their turn to get in. Sobrang hassle if you buy tickets on your own.

Avoiding the long lines, I opt to book my ticket to the Vatican Museum and Sistine Chapel via Maximus Tours online for 45 Euro. They were the cheapest I’ve found online with good reviews. a 25 Euro is required for DP (with proper documentations sent to your email) and the remaining 20 Euro was personally paid to the tour group head positioned just outside the Museum entrance before the start of tour.

Indeed the queue to enter the museum was overwhelming the time I got there, which was a Friday afternoon, around 1pm. As such, It was an advantage that I joined a group to enter.  The Ticket to the Vatican Museum and Sistine Chapel alone may only cost you 20 Euro; But still, joining a group tour is a better choice, as the tour guide has lots of fun trivia and intrigues to share, apart from the church’s history down the line. The Tour ends inside St. Peter’s Basilica.

Entering St. Peter’s Basilica is free, because it is a functioning church for the Catholic believers.